The Mayor of Newham, Rokhsana Fiaz OBE, launched the Newham Cost of Living Crisis Response at a summit earlier this month, attended by over 150 partners from across the voluntary, community and faith sectors. Sharing new research published into the impact of the Cost of Living emergency on Newham residents, the summit included discussions on the most […] 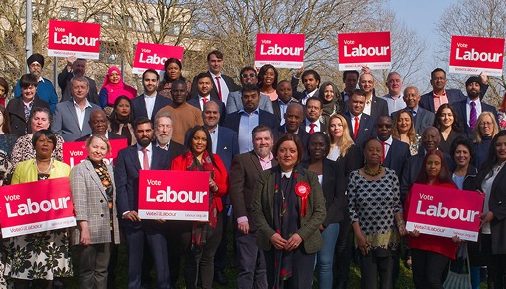